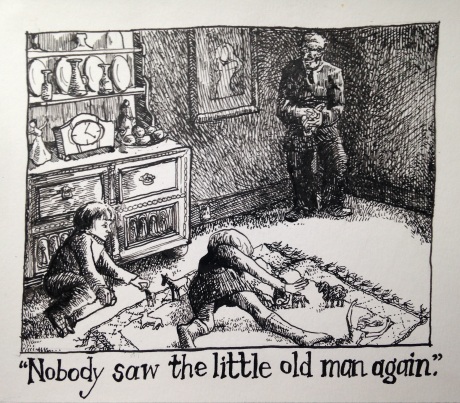 A visit to the brilliant exhibition ‘Terror and Wonder: The Gothic Imagination’ at the British Library last week has rekindled – or rather, reanimated by harnessing the awesome power of lightning – my obsession with all things pertaining to ghosts, monsters and the strange denizens of our collective imagination (to be honest, it didn’t take much; given that, like BOB in Twin Peaks or Freddy Kreuger between sequels, it was just looking for a way back in).

My heroine, Fran, in Naming Monsters, puts it succinctly: 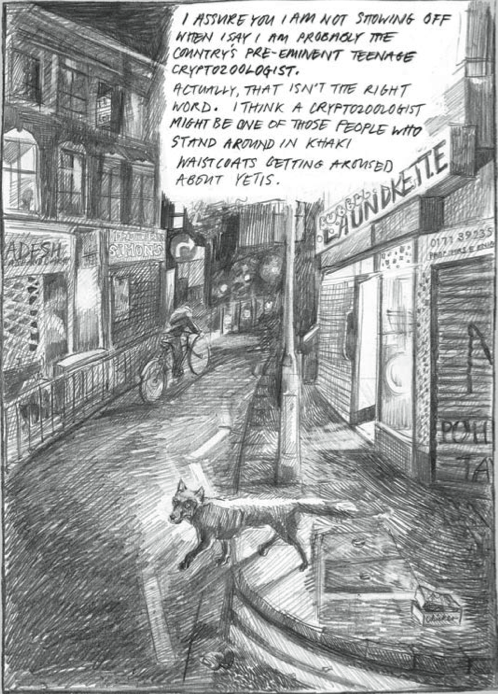 I would like to add to this and say that neither am I a ghost hunter. I think that ghost hunters tend toward chunky fleeces over khaki, seeing as hanging around churchyards in Northamptonshire is a bit draughtier than trying to spot a Chupacabra by the Amazon, but there is a similarity there.

This distinction is not being made particularly to send up that kind of doughty Fred Dibnah-ish geekiness, far preferable as it is to the practice of spiritualism, but to make a point about the idea of actually trying to locate a ghost using bits of homemade science equipment. Ghost hunters, with their EVP audio recorders, dowsing rods, UV cameras and the breathy-yet-steely Yvette Fielding swishing her leather coat at the helm, seem a bit like the CB radio-heads of 40 years ago. Except, instead of making contact with fellow Buddy Holly fans, or with a garrulous lorry driver on a long overnight to Brussels, they’re trying to get hold of the undead.

Because if a ghost can be pinned down by physics, can be registered as little green dots on a sound recorder in an empty house, then we’re not alone. And death shall have no dominion, etc.

But despite the fact that practically everyone I’ve ever met – except me – has seen a ghost (although I’m unsure about the woman with the beehive hairdo, upstairs on an empty double-decker in Digbeth bus station. And the feeling of unspeakable evil in my grandma’s bathroom. And the time-warp…) I’m more interested in ghosts and monsters as creatures of the human psyche; their scientific validity is kind of irrelevant.

They have long given expression, as bogeys, to the fears and repressed desires of human cultures: to keep children safely by the hearth and the Other at bay. They can support psychic growth in marginalised people. They can simultaneously give expression to, and effectively obfuscate, the reality of a traumatic or unspeakable human event. And horror films are the best!

Next post – Myths over Miami and The Whitehawk Legends.